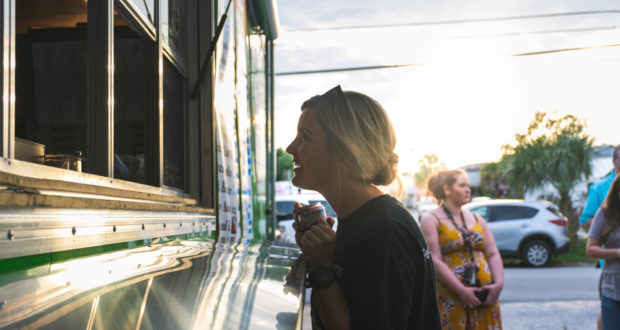 “Where did the modern U.S. food truck movement really start?”

This question was posted on Quora in 2012, the height of the boom. One response came from Jonas M. Luster, jluster.org, delving into the history of the mobile supply of food. He wrote: “The first ever contraption I’d call a Food Truck was started by a man by the name of Charles (“Wagon Chuck”) Goodknight. Of course, then those things were called Chuckwagons and all the rage with cattle drivers. Chuckwagoneers would soon become more than just feeders of cowboys, the man on that wagon (we know only of one female chuckwagoneer, Betty “Six Fingers” Mills) was psychologist, logistics officer, purser, cook, and second in command. Only a few years later, and this is where the Food Truck comes in, New York city saw a surge of so-called “Owls,” food wagons that sold hot dishes to workers after the restaurants closed. 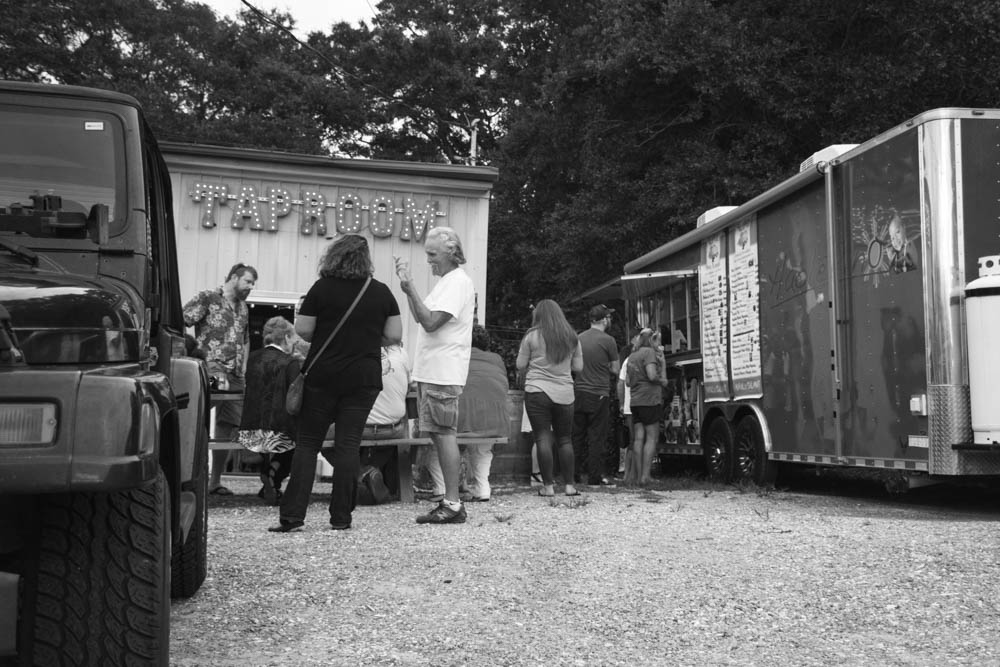 That was 1890. By 1930, these wagons had almost completely been displaced by motorized versions, Chicago and New York were the front-runners here. With the 1950s came the flood of resold Army food trucks, which had been used in Theater Europe and Asia and become useless after the war. One of the first to operate such a thing was Giovani Ducci in New York who purchased it from the Army for $300 and began selling pasta and sandwiches to union laborers at the Port Authority in New York City. Taco Trucks became popular in the 1970s in most any city. Unions in New York and Chicago started their own food businesses to feed labor (often under not-so-savory circumstances), and the first application for a mobile food business in LA came in 1973. LA actually had a dying food truck landscape due to enhanced enforcement of non-registered food businesses in the 1980s, and only the dot.com boom brought a floundering industry back on its feet. 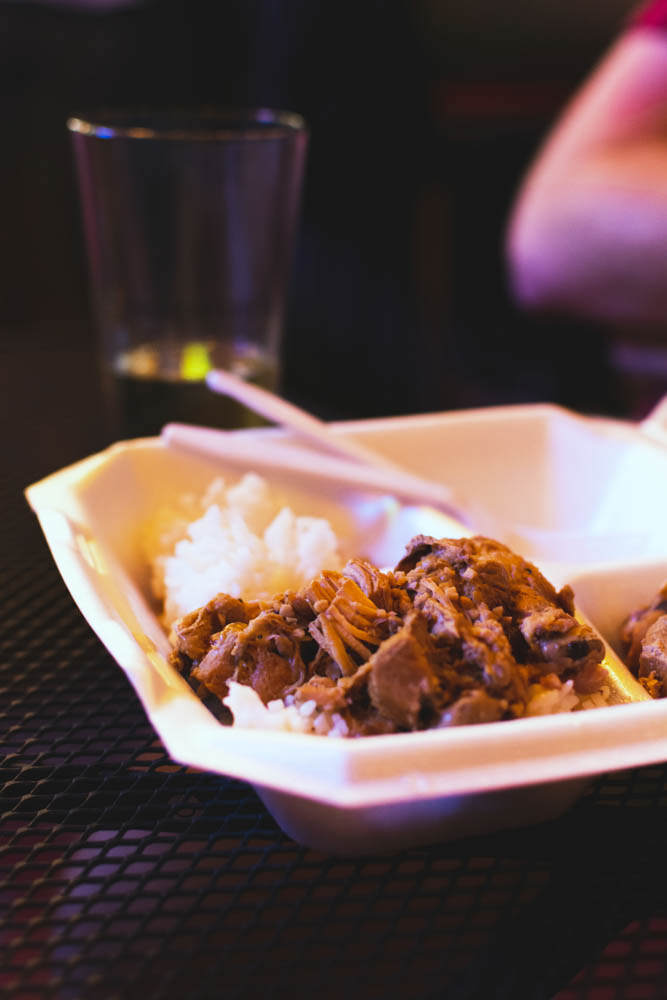 Oh, I should mention, the first motorized food business was run by Hank Spittle (with that name you don’t want a food business) in San Antonio, Texas, in 1912. He re-purposed (it gets even less appetizing) a 1911 Garford Truck, which had been briefly used as a hearse by a local undertaker but abandoned due to its noise and propensity to break down on the way to the cemetery. In early 1913, the truck burned down, and Spittle went back to selling sandwiches from the back of his old horse drawn wagon.” While this early history is fascinating, according to Moe Min, Taco Truck Enthusiast, the term “food truck,” as we use it today, needs to be closely associated with social media. His answer: “The current food truck phenomenon as we understand it is generally thought to have started in 2008 with Kogi BBQ truck in LA. [*] I should preface what is meant by the “food truck phenomenon” as actual food trucks have been around for over a century [*]. The current food truck popularization has the following hallmarks:

Ok, that last bullet was my own commentary versus a factual observation. However, it is undeniable that whatever the demerits of the ‘cool’ factor may be, it has definitely thrust the gourmet taco truck concept into the mainstream and has opened people’s eyes on the possibility of eating great tasting food out of a truck and experiencing food that they would normally not have in the regular restaurants that they frequent. As for my own preferences, I will take a traditional lengua or buche taco for a $1.50 per taco out of my favorite Mexican taco truck any day of the week. 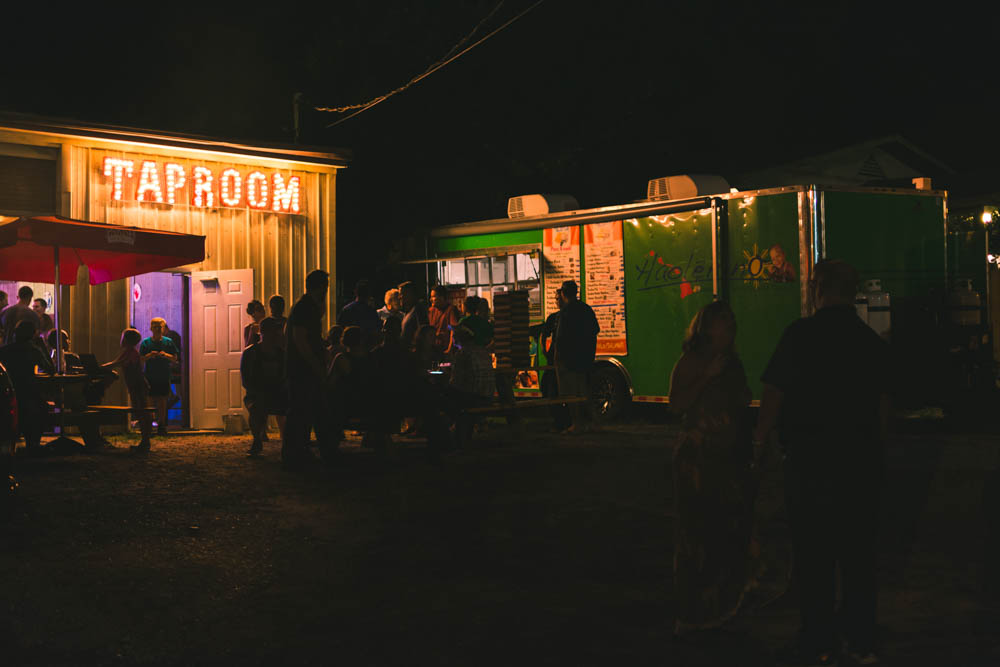 I have yet to taste something better than that anywhere.” We hear you! Food trucks have become “the thing” in town and cityscapes. Downtown Pensacola is one of the municipalities that has recognized the trendy appeal of food trucks and dedicated curb space to several stationary trucks that have since branded themselves collectively as “Al Fresco” with regular operating hours on any day of the week and large signage on the walkway adjacent to a large eating area dedicated to their guests.

Read more about their concept here: eatalfresco.com Another conglomerate of food trucks can be found along Highway 30A in Seaside, Florida, just a few miles west of Panama City Beach. As style is important, the stationary Food trucks are not just “some” trucks, they are remodeled vintage Airstream trailers for added retro flair and trend factor. One of the trucks at Seaside, Barefoot BBQ, is highlighted in our feature. Read more about “Food Truck Row” in Seaside here: visitflorida.com/en-us/ eat-drink/gourmet-food-trucks-vintage-airstreams-seaside-florida In Panama City and immediate surrounding areas, food trucks have come and gone.
A few are now in permanent operation and serve food in different locations at lunchtime, dinner, or during festivals. The very latest development in the food truck world is a dedicated interactive website that will let you know where your favorite truck will be located at any given time of the week. While there were only three food trucks participating at the time this article was written, we hope there will soon be more.

Check out gcfoodtrucks.com for details and updates.
[*] references can be found online: quora.com/Where-did-the-modern-US-food-truck-movement-really-start

Often it’s the parking lot of a business or public area where Food Truck operators gain permission to serve lunch or dinner.

Several businesses in Bay County are undoubtedly garnering praise and enthusiasm from their employees as they allow the food trucks to serve lunch. The Tap Room in Historic

On the day we visited The Tap Room, a vibrant green trailer and food truck business with an enthusiastic fan base in Bay County, HaolePino Hawaiian-Filipino Island Cuisine, served up their homemade fusion of Hawaiian-Filipino food.

The family-operated business has been an instant hit everywhere they went. The owners are a military family that was stationed at Tyndall AFB. The food has been a staple at daylong festivals and different lunchtime venues for years.

Fans of HaolePino will be disappointed to hear that the owners/ operators are moving out of our area. 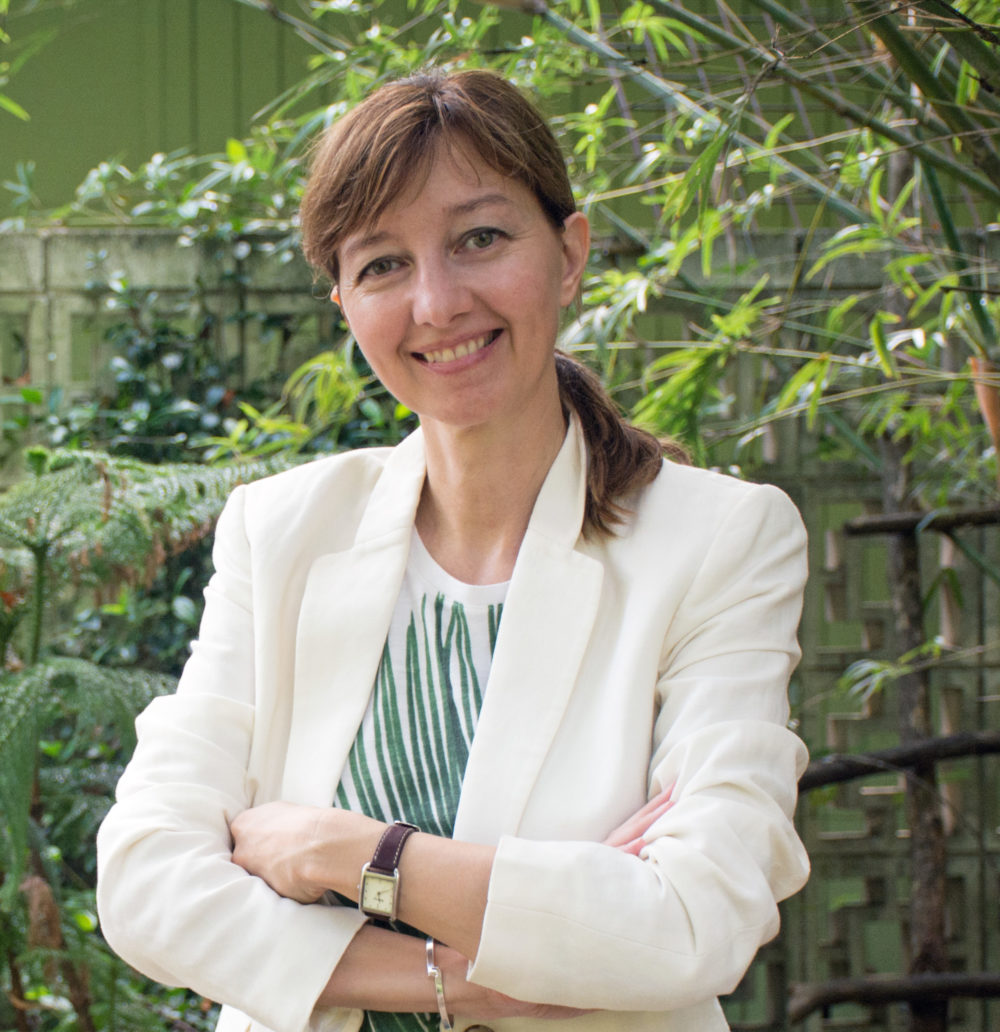