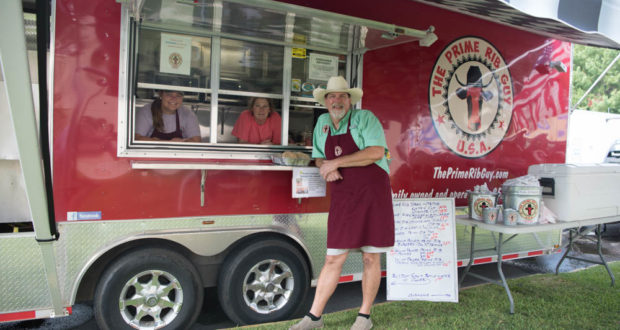 With changing locations in Bay County, The Prime Rib Guy has a loyal fanbase that has adjusted its weekly lunch plans to accommodate the scheduled locations of the food trailer. That’s how good the food is! When I visited this food trailer (The Prime Rib Guy prefers it to be called a “trailer” instead of “truck”) it was parked at Bay Medical Center. The trailer is a large, bright and red. It was covered, so we were able to enjoy the experience while being shielded from the sun.

There were also picnic tables covered by tents for the hospital staff to have a place to sit and eat. Mike warned us to get there before they opened because it gets very busy. While we were there, people were already there, waiting for the lunch bell to ring. Mike gave me a hearty handshake and put his cowboy hat on before giving us a tour of the family-owned-and-operated food trailer. Mike, his wife, and their daughter work together to operate the trailer. They are the most picture-perfect family I’ve ever met. It was obvious that they enjoy what they do and find pleasure in serving a high-quality product to the Bay County area. Mike came to be the Prime Rib Guy unintentionally. 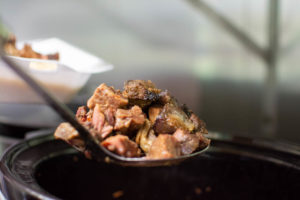 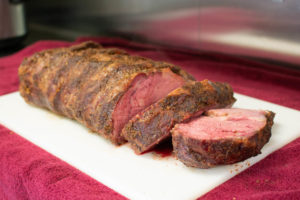 He worked in the concrete business and decided to smoke some meat for a dinner celebration for his crew. They were blown away at what he created and informed him that he was “the real deal”. That was 14 years ago. Mike has been smoking prime rib ever since. He has owned his food trailer for two years now–it’s a fulltime job for him. He has a homemade marinade and dry rub that he uses for his meats. The meat he serves will be prepped and smoked days in advance to get it to perfection. My favorite, hands down, was the smoked prime rib dip. It is like the texture of a tuna dip but made with prime rib. It is delicious! Mike served up a variety of meats, lunch cut, dinner cut, smoked prime rib dip, and prime rib chunks étouffée over rice. Everything is mouthwatering.

I especially liked the étouffée with its chunks of hearty meat sitting atop rice with gravy. It is obvious, Mike takes pride in his work and the resulting product. He never gets two pieces of meat that are the same, he says. Special attention is paid to quality. He chooses and prepares only the best for his customers. According to Mike, he will prepare and serve 25,000 pieces of meat this year alone. The weekly schedule and changing locations is posted on their website: theprimeribguy.com 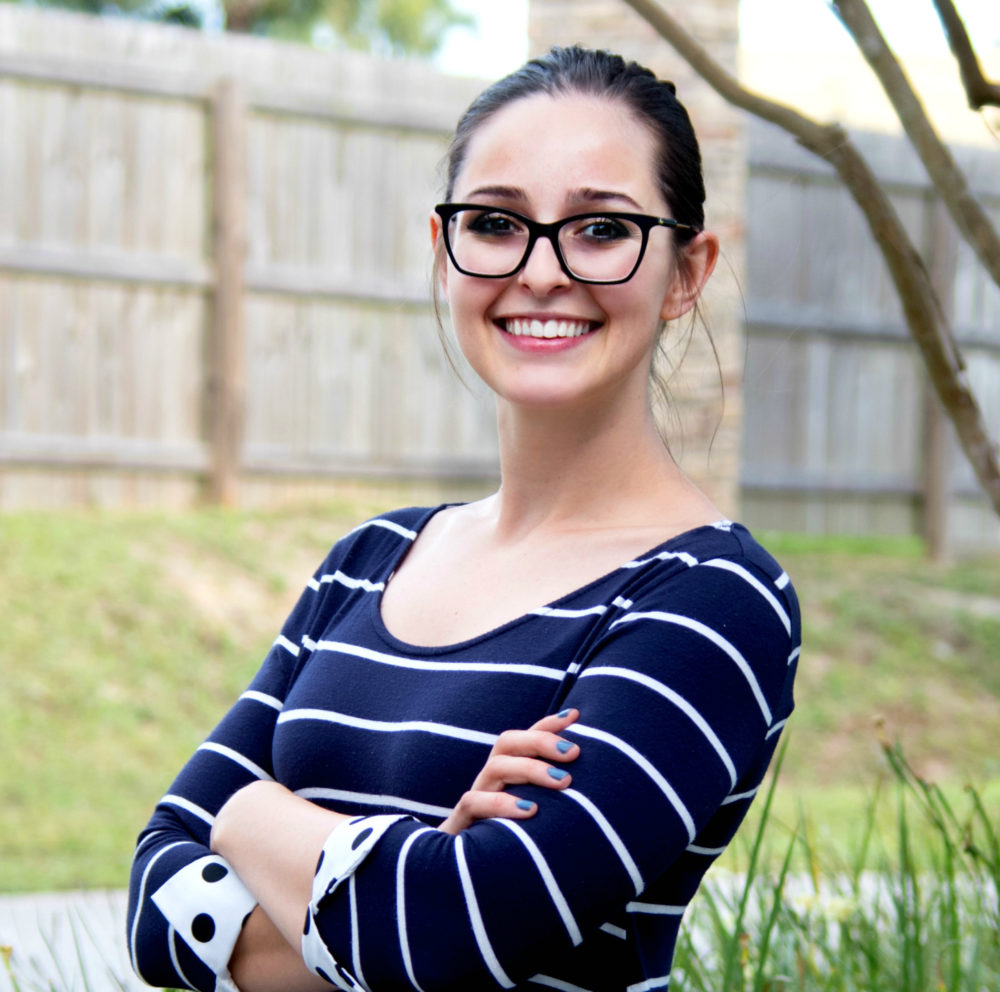 Brittany has recently moved to Panama City Beach from Pensacola and is getting acquainted with all that Bay County has to offer. She earned her bachelor’s degree in marketing and communications from the University of West Florida, worked as an Account Executive for Panama City Living Magazine, and is currently a Communications Coordinator at CareerSource Gulf Coast. She enjoys making memories with her boyfriend and their dog, exploring Northwest Florida with hopes of many travel opportunities in the future.